We have a future
that we want to realise
through co-creation, not competition.

Our goal is to create a sustainable tourism region with a four-way approach: the traveller, the region, Tendo Onsen and the future. To this end, the innkeepers of Tendo Onsen have joined forces and launched the DMC Tendo Onsen.

The reason is that we want to further promote the attractiveness not just of the ryokan, but of the Tendo Onsen itself, so that we can attract more people to visit us again and again.

And we want to pass on to future generations the Yamagata we were born and raised in, and the Tendo Onsen we've inherited down from generation to generation!

We will share the attractions of Tendo with our guests, local people and future generations of children by ourselves.

Together with our friends who were born and raised here, and through countless new encounters, we will bring you a new tourism experience, keeping all of the connections alive! 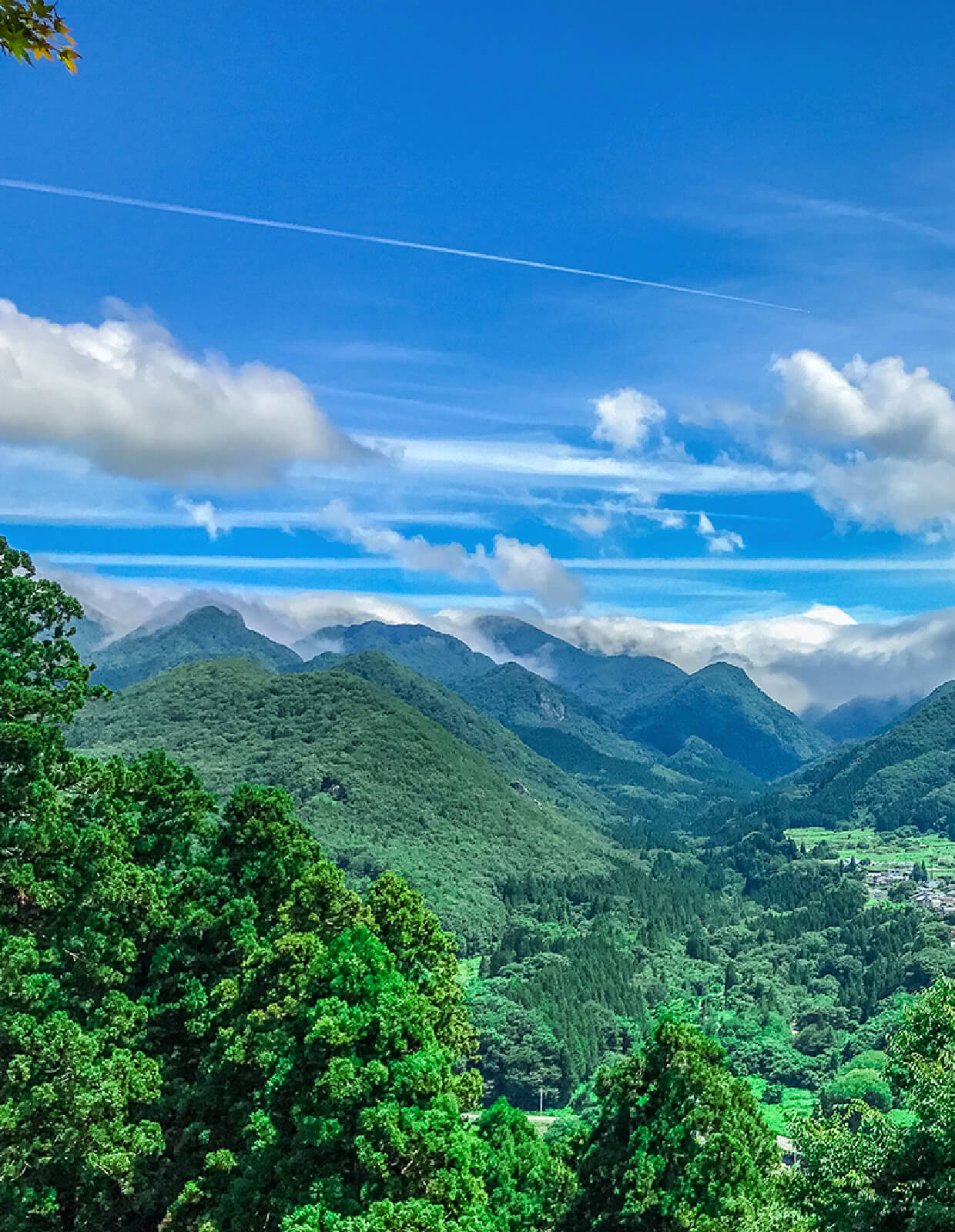 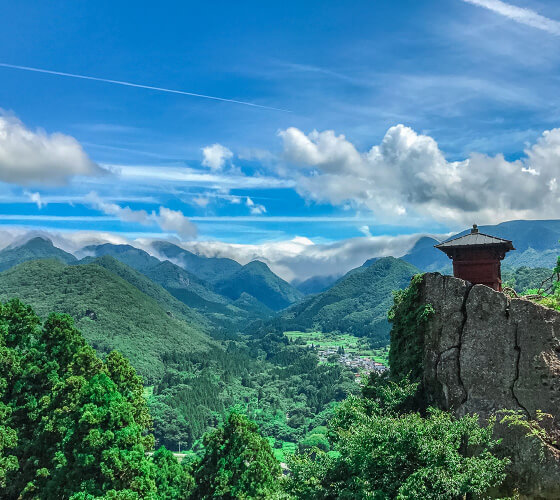 We organise the "Yamagata Journey of a Lifetime".

We, DMC Tendo Onsen Corporation, work in close cooperation with local businesses and organisations in Tendo City and the surrounding area. This is why we are able to develop new experiences and services that have never been seen before.